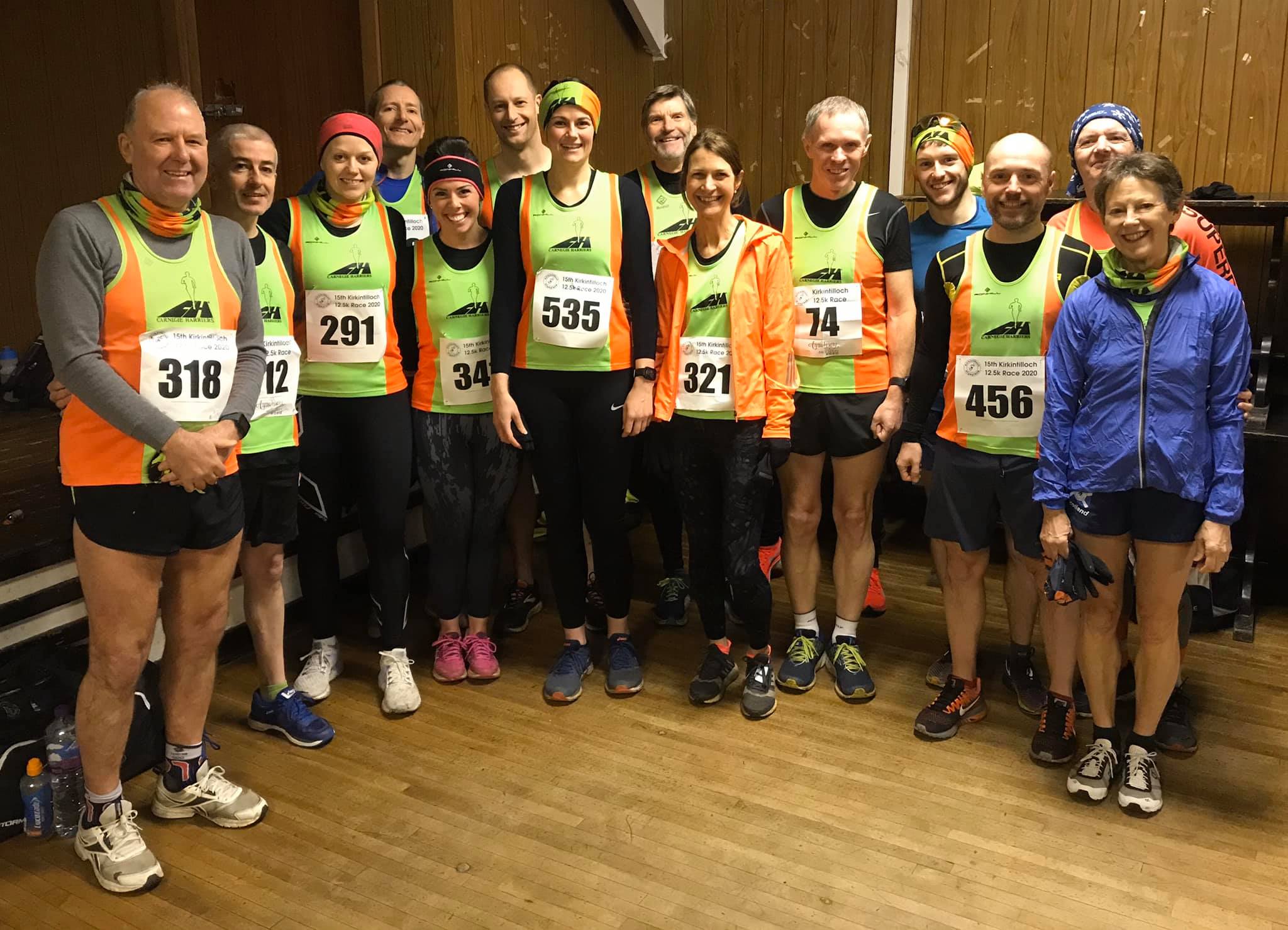 Sunday saw 16 members travel through to Kirkintilloch for the annual 12.5k race. The race has been a regular on the club road running grand prix in recent years, it is a good early season race and builds up nicely to spring half marathons. The route is a testing undulating course and proved even more testing this year with strong winds to contend with.

First home was Stuart Paterson, continuing his fine start to the year, finishing 2nd overall in a time 43.27 finishing just behind Jonathan Roebuck. Second harrier to finish was Jonathan Millar in 51.35 closely followed by Steven King, who had taken part in the Carnethy 5 Hill Race the day before. John Hynd was the fourth harrier to finish in 54.29 with Barry Davie and Alan Murray not far behind. 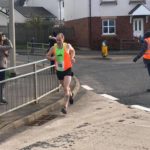 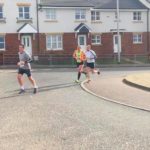 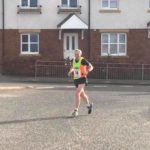 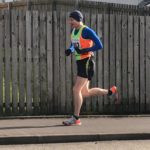 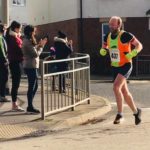 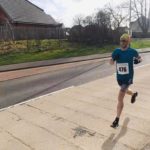 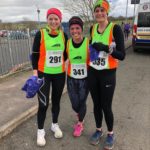 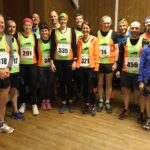 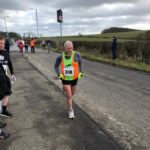 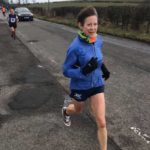 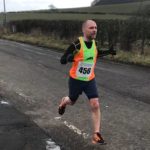 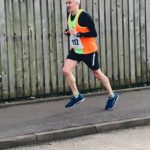 In the women’s race Joy Gudgin and Isobel Burnett have been battling it out at the top of the Grand Prix Table all year and on Sunday Joy finished in 1hr 32 seconds just over half a minute ahead of Isobel in 1hour 1 minute and 9 seconds. Isobel has a 3 point lead in the Grand Prix standings heading into the final race of the 2019/2020 Road Grand Prix. Kathyrn Fairfield, Sarah Wellcoat and Kerry Hunter closely followed, all of whom are in contention for 3rd Place in club Grand Prix with only 2 points separating them. The female first finisher was Sophie Wood (11th overall) of Sale Harriers setting a new course record.

Many thanks to Kenny Fairfield and Karen Forsyth providing encouragement around the course and at the finish.