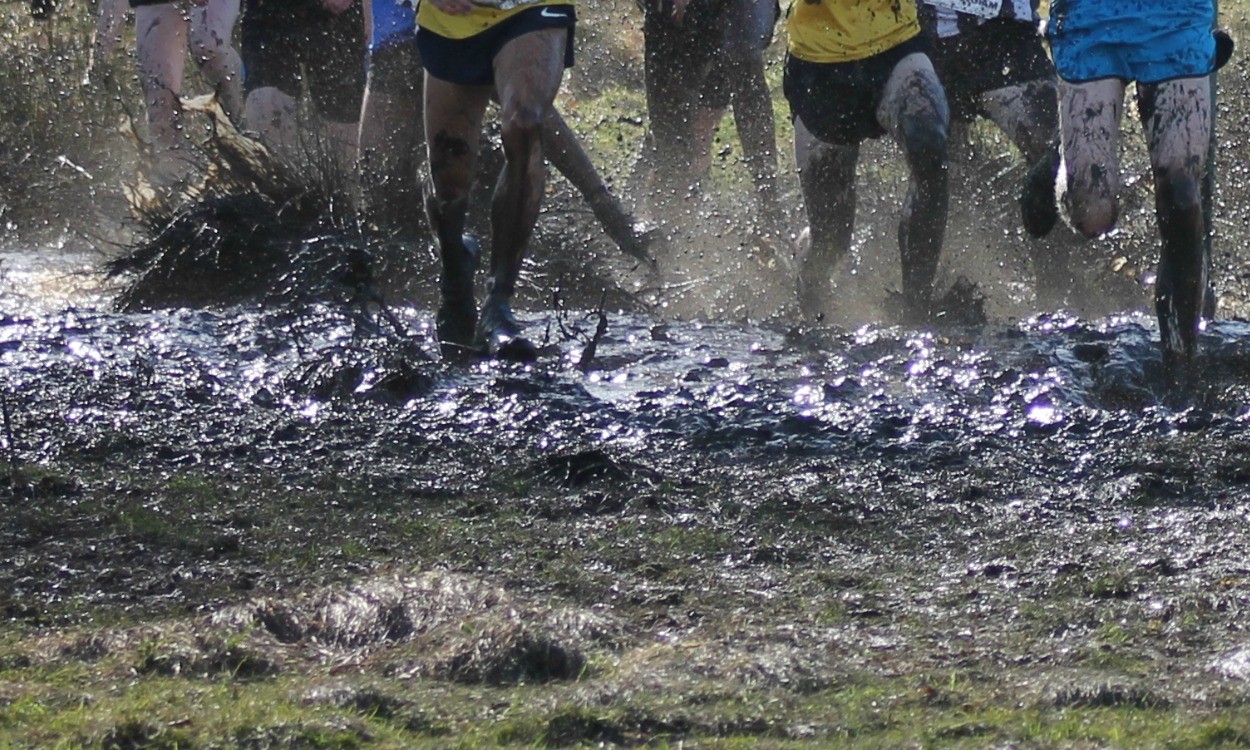 Last Saturday saw the running of the ever popular National Cross Country Championships 10k at Callendar Park in Falkirk.

Mud, biting wind, slippery hills, snow, hail and a distinct lack of facilities make the National Cross Country Championship Race a great event that offers an alternative to the usual mass running events that have become popular in recent years. There is no medal, goody bag or T-Shirt at the finish, just the opportunity to run with some of the best runners in the country and the reward of making it round in one piece, while representing your club.

The other major reward for getting round is a hardy well done from running club teammates, hours scraping mud off your XC trainers and weeks cleaning the bath and shower at home!

14 Harriers joined thousands of runners in braving the elements. With 2460 names registered, this was the biggest running of this event.

The recent bad weather resulted in some changes to the course during the week, but these changes certainly didn’t make the course any less challenging. The senior mens and womans races were run in gruelling conditions on a Falkirk course that was completely waterlogged and very, very muddy in places.

The weather all week had been pretty poor, with storm Dennis bringing wind, rain, sleet and snow, but as we arrived in Falkirk the weather cleared a little. We found a dry-ish spot amongst the mud to erect the tent, then proceeded to shelter from the inevitable winter shower. This was definitely a day for layering up and staying warm until the last possible moment before the race. 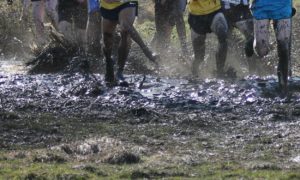 The woman’s race set off at 12:55, which was after the junior races had finished, so the ground was already badly cut up and very muddy. During the second lap a wintry shower soaked the runners, to add to the difficulty of the race. Isobel, Clare (making her CH race debut) and Karen all coped with the conditions really well and you could see how exhausted they were when they returned to the tent, which was full of male runners sheltering from the elements and trying to stay warm!

At 14:25, the male runners finally removed the winter clothing, with one or two opting for vest and shorts only, and proceeded to the start line. The weather at this point was cold, but not too wet. This might not be so bad, we all thought! How wrong we were! Just as the runners negotiated the first corner from the start the heavens opened and a hail shower mixed with a head wind started, pebble dashing the runners as they descended through the first very muddy section. Personally, at this point I wondered what I was doing here? I could have been in a warm pub watching the rugby! As the race progressed, the course appeared to get muddier. In fact, muddier does not do it justice. It was like running trough treacle or clay with every footstep taking a lot of energy out of the legs, not to mention the effort required just to stay upright. At this point, I wished I had worn my spikes, as I slipped and slid all over the place. Goals were re-evaluated to not being lapped and not face planting!

Half way round lap one as we crossed a path between 2 gates, a shin high cold muddy water feature had been created, with no way of knowing what lay beneath we ploughed through. The course then started to ascend back to the tented area then round the back of the course. This part proved to be particularly hard as the energy had been sapped from the old legs and the hillier sections were very slippy.

Then half way round lap 2 it happened, just before the incline back to the tented area, with no warning I lost my footing and face planted for the first time at a race! I picked myself up, ditched the muddy wet gloves, wiped the mud from my mouth (yuk!) and ploughed on, only to fall again on the incline into the woods. As this point we could hear the front runners racing to the finish line, so thankfully not lapped. One out of the two goals achieved.

Finally the home straight appeared at the end of lap 3, but many runners had nothing left to give in order to sprint finish.

We all headed back to the tent, muddy, some bloodied, to get changed into some much needed warm and dry clothes. Michael entered the tent to regale us with his tales of falling over also (3 times, good effort). It was that kind of day.

Extra well done to everyone who ran the race, no matter what the finish time, completing the course in those conditions was an achievement in itself. All good training for warmer races to come.

As another Cross Country season, comes to an end we need to thank all those members who helped carry, put up and take down the tent and to those who gave lifts, picked up numbers and entered results. Without everyone mucking in (excuse the pun!) we would not be able to make these events such a success for the club! 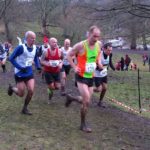 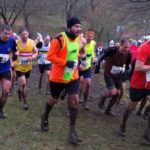 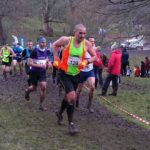 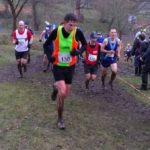 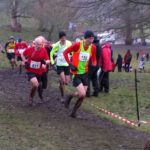 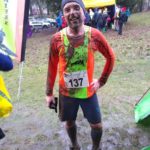 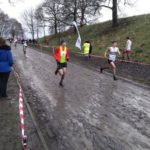 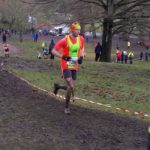 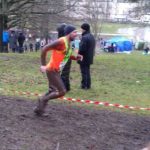 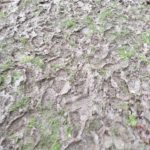 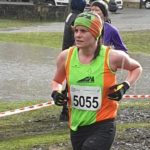 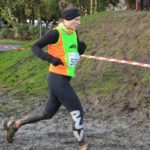 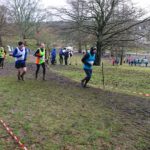 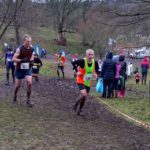 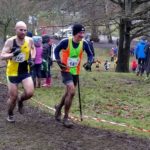 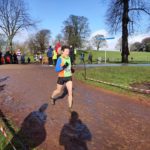 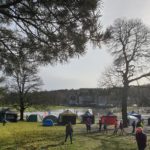 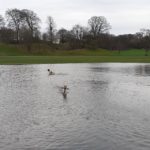