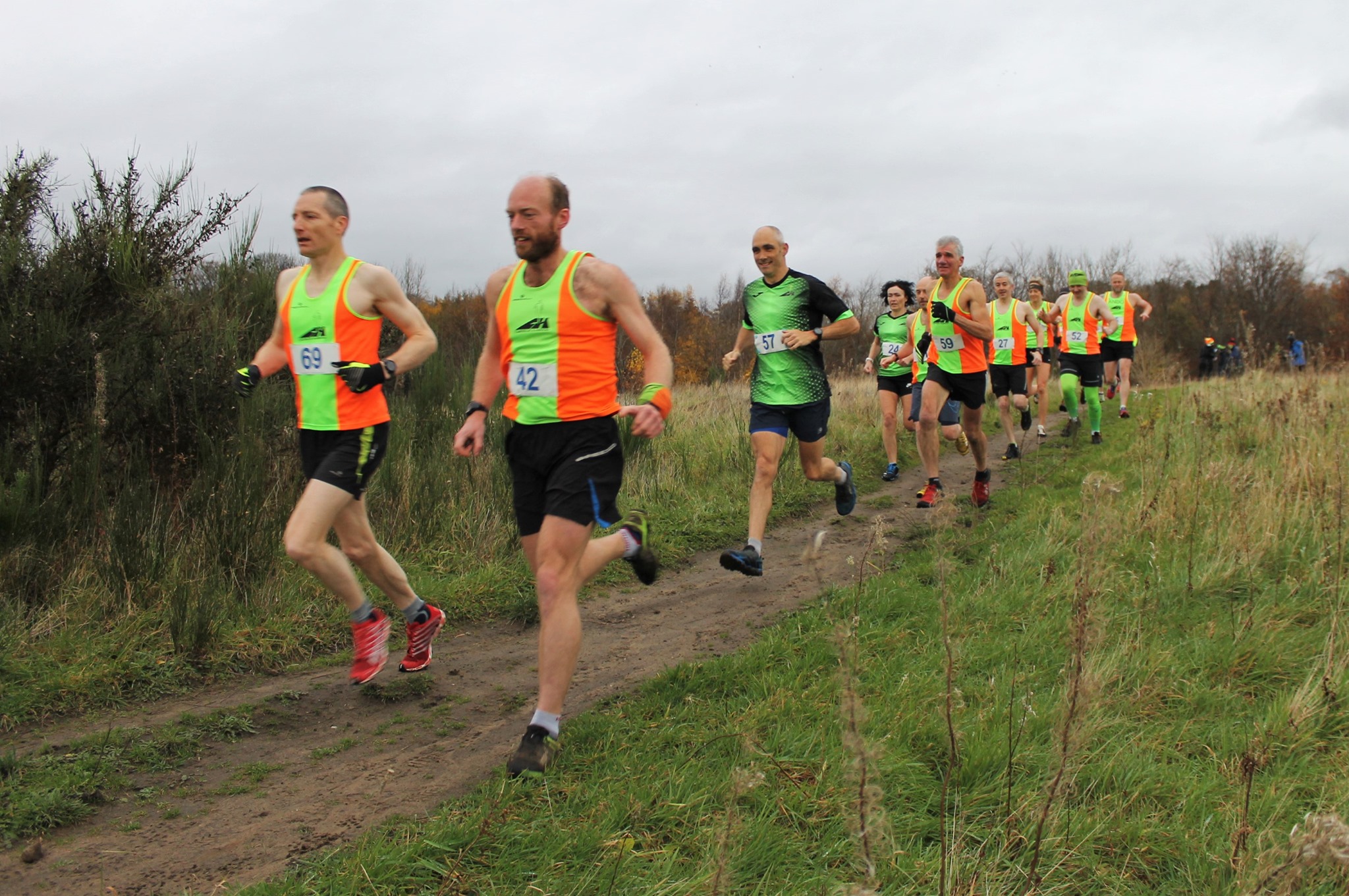 Carnegie Battle to Stay Upright in Return to XC Racing

The site of the slaughter ground of hundreds of Scots fleeing Cromwell’s army following the earlier battle of Inverkeithing in 1651 made for a testing challenge for runners.  Saturday’s 27 racers were met by generally firm conditions underfoot, but there were still lots of slippy, muddy sections to face.   It was a true cross country course rather than a parkland course so there was lots of fun to be had.

Barry Davie and Steven King fought it out in bubble A with Barry emerging the victor.  There was an exciting race to the finish line between Angela Sandilands and Alan Murray with Alan timing his sprint finish to perfection to just edge ahead of Angela.   In bubble B, new member Alistair Nelson was the winner ahead of Derek Hunter.  Several club members were competing in their first ever cross country event, and looked to be smiling (with relief or elation?) at the finish. 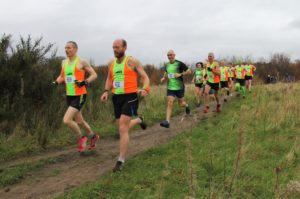 The challenge of cross country running was made even harder for a couple of club members who had shoe issues.  Sam Laird’s spikes came apart mid race and Sam did well to finish, while Neil Anderson’s home made tackety boots survived their first outing without injury to Neil or fellow runners.

Before GP points can be awarded, the results of both bubble races together with those of the independent runners need to be compiled and ranked.  To date, more that 35 runners have raced the course which is the highest cross country turn out for quite a while.

Thanks go to all the race marshals and volunteers with special thanks going to Phil Smithard who is the artist behind the map of the course. 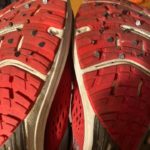 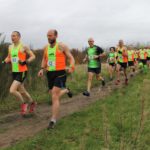 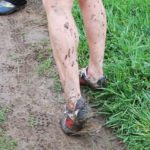 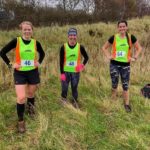 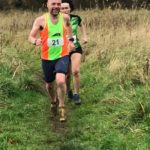 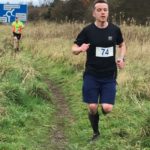 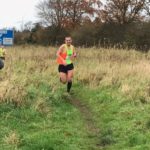 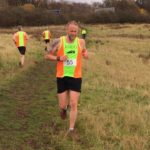 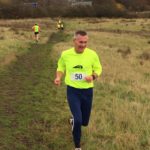